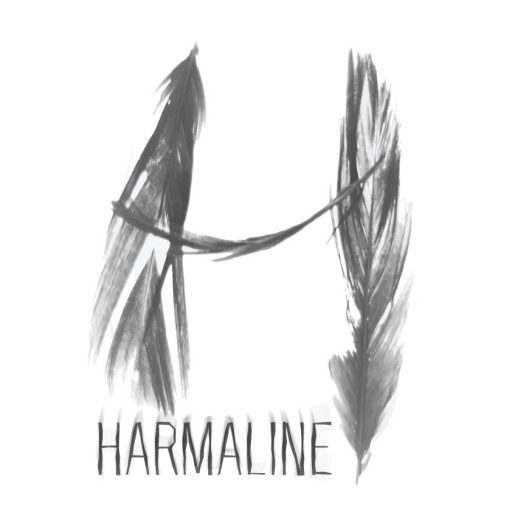 Harmaline is a fluorescent psychoactive indole alkaloid, which is contained in the seeds of the Syrian Rue and in Amazon vines “Banisteriopsis caapi” as well as in the human pineal gland. This substance is used in shamanic rituals to stimulate prolonged mystical and curative hallucinatory states, which accompany an introspective journey through the images of the subconscious. The result is to find oneself and to discover the interactions and the reflexes of one’s own identity in the perception of the sorrounding world. An electro-rock patchwork of darkwave, synth, industrial, electro, trip-hop, postrock.

In 2016 they realeased their first EP “Faith”. “Faith” is an introspective journey through sensations and emotions related to anxieties during transitions. It’s an epitome of the fall of some dogmatic certainties.

Reelin’ in the years